The White House also encourages the FTC to adopt rules against anticompetitive restrictions on using independent repair shops or making do-it-yourself repairs of devices. That could have a particular impact on device manufacturers such as Apple that limit who can fix devices such as iPhones without voiding warranties.

Other parts of the order focus on how users are treated by telecommunications companies that provide internet service. The order notes that more than 200 million U.S. residents live in areas with only one or two reliable high-speed internet providers, leading to much higher prices than in markets with more options.

Developing rules to implement the executive order is likely to be a “a long, contentious process that would ultimately end in litigation,” said Robert Kaminski of policy research firm Capital Alpha Partners. 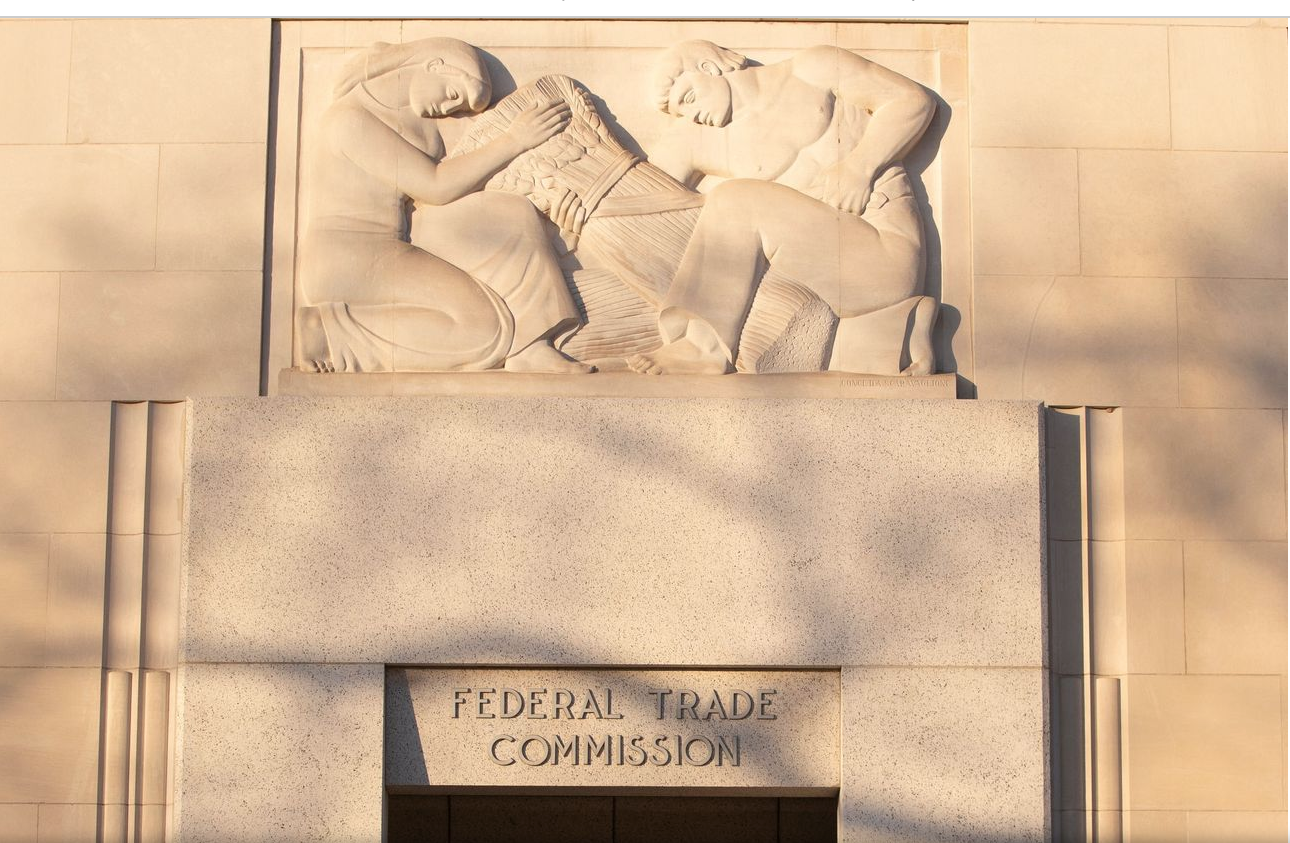 "Biden's Infrastructure Plan: Which Sectors Would Benefit?" by Jacob Schlesinger

The plan aims to provide universal high-speed broadband, extending coverage to the 30 million Americans the White House says are lacking. The administration wants to throw $100 billion at the problem.

That is a boon for the industry, especially makers of the fiber lines used to create broadband systems. But beneath the top-line number, the fine print of the Biden plan suggests some losers as well.

“The fiber supply chain is a clear winner and wireless is a clear loser,” wrote analyst Robert Kaminski in a note to clients. “Despite a stated goal of technology neutrality, it would effectively force the deployment of fiber instead of more cost-effective modes,” added Mr. Kaminski, managing director of Capital Alpha Partners LLC, an investor-focused policy-research firm. “There’s also a concern that the new spending will devalue the billions already being spent on slower speeds.”

“Semiconductors are a clear winner,” Mr. Kaminski wrote, with the industry being offered “$50 billion to subsidize domestic research and manufacturing.”

Mr. Biden is invoking China’s competitive threat as a justification for his package. That argument has widespread bipartisan appeal, and members of both parties already joined hands this year on legislation providing federal incentives to boost domestic chip production and design.

Moreover, time is short—campaigning for the 2022 midterm elections is likely to begin in earnest early that year, narrowing the window for bipartisan action, analysts say.

“At the beginning of any administration, you have a very, very long wish list,” says Robert Kaminski, a policy analyst for Capital Alpha Partners in Washington. “Then the reality sets in: They really only have less than two years to execute.”

Similarly, major data-privacy initiatives likely require new legislation, which seems unlikely after four years of stalemate and only a very narrow Democratic majority. That could change if the filibuster is eliminated.

As for antitrust litigation, plenty is already under way. That gives the Biden administration the option to focus on continuing those cases rather than starting new ones.

“One of the tech antitrust themes we’ve been talking about was the potential for Biden having nobody left to sue,” says Capital Alpha’s Mr. Kaminski. “Can they expand the complaints? Sure. But once you add a whole country of attorneys general, there are not many stones left to be turned.”

The result will likely be pressure on the Federal Trade Commission to step up enforcement of existing privacy rules, Mr. Kaminski says.

Democrats face a dilemma in taking action against the big tech platforms, given the support the party draws from industry executives and employees alike, Mr. Kaminski said. “They find themselves in the very tenuous position of biting the hand that feeds them.”

Democrats could also seek to reinstate net-neutrality rules through the Federal Communications Commission. Any such move will likely have to wait until the administration can get Senate approval to fill a vacant FCC seat and break the commission’s 2-2 partisan tie.

On expanding broadband access, another Democratic priority, indications suggest the administration is leaning away from price controls and more toward subsidies for rural or low-income households, Mr. Kaminski says.