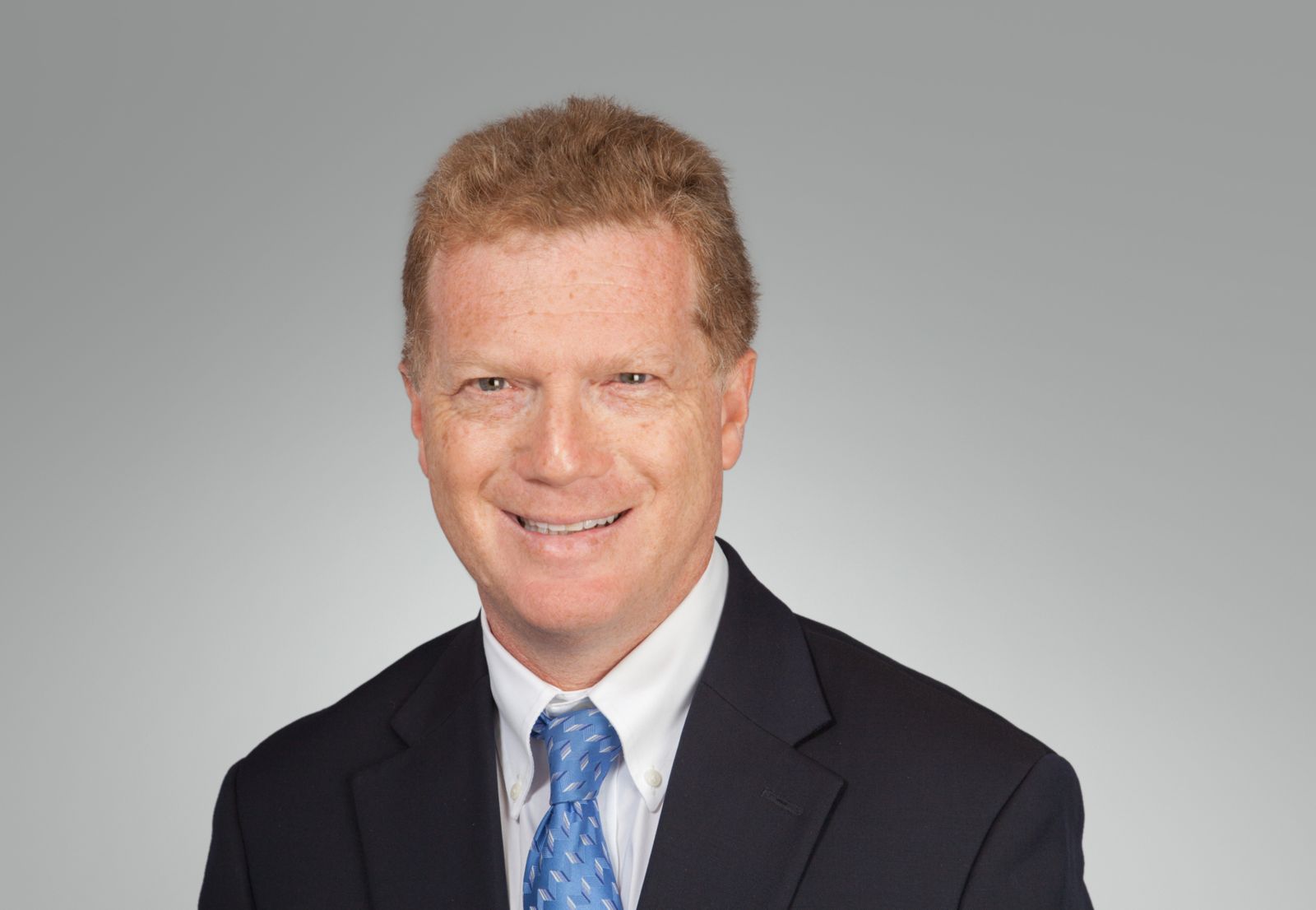 Ian Katz, Managing Director, joined Capital Alpha in 2016 and oversees the firm's financials practice. He brings more than 20 years of experience as a journalist to his Capital Alpha practice. Most recently, at  Bloomberg, Katz covered financial regulation and market issues, the Federal Reserve and the Treasury Department, traveling frequently around the world with the Treasury secretary. Katz was a reporter for the series "Wall Street's Toxic Exports," which was a finalist for a Gerald Loeb Award in 2009, and on a series that won an Overseas Press Club Malcolm Forbes Award in  2008. Previously, he was a business columnist at the South Florida Sun-Sentinel. Katz was based in South America for 10 years,  including as BusinessWeek magazine's Brazil bureau chief. He was also vice president of media for online financial services company Patagon.com Inc.